FLUORESCENCE IMAGING: WHAT IS IT?

You are here:
Life Science 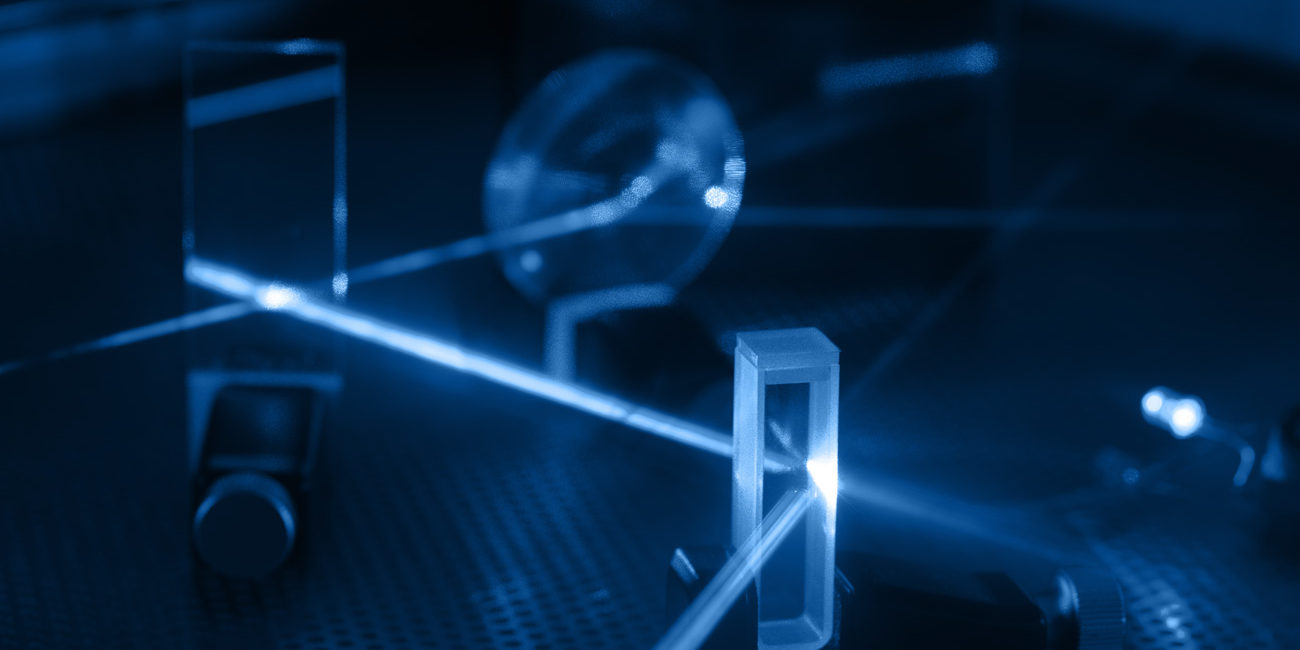 Even if the emission was related to impurities in the crystals, the term ‘fluorite’ inspired Stokes to name this phenomenon.

The biological and biomedical sciences use fluorescence physical phenomena in microscopy.

As in materials science it provides access to information not available in conventional optical microscopy.

Fluorescence is a form of luminescence, a spontaneous emission of light by a substance not resulting from heat. Fluorescence materials re-emit the radiation it absorbs immediately, unlike phosphorescent materials, which continue to emit light for some time after (up to several hours).

We uses fluorescence materials in our daily life. Some are brighter than their non-fluorescent counterparts : fluo pens or road signs. Others  absorb invisible light (UV) and emit visible light which give the substance a distinct color when exposed to UV : bank bills, white cloths and white paper.

Fluorescence results from the interaction between light and matter.

Atoms and molecules compose matter and interact with an electromagnetic wave – the light beam – by absorbing an incident photon that provides energy. The molecule then passes from an energetic state called fundamental to an excited state.  But what happens after absorption?

Once excited, the molecule will be able to return to its stable state by emitting either non-radiative energy or a less energetic photon, i.e. one with a longer wavelength than the photon initially absorbed 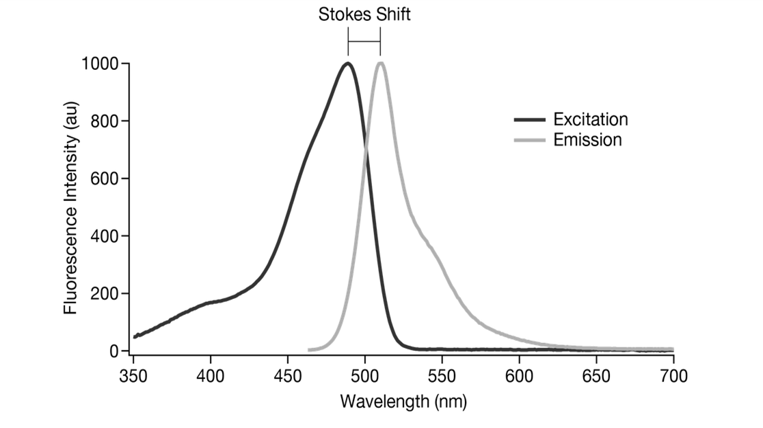 Fig 2: The difference between the excitation and emission wavelengths is called the “Stokes shift”.

Fluorescence imaging is therefore based on the formation of an image by detecting this emitted light. However, it is possible to distinguish two types of objects in fluorescence imaging. Those emitting fluorescent light by themselves, qualified as autofluorescent (http://imabio-cnrs.fr/wikimabio/autofluorescence/ ). Petrology, semiconductor industry and botany fields particularly exploited this phenomenon (Autofluorescence in Plants https://www.ncbi.nlm.nih.gov/pmc/articles/PMC7288016/). Unfortunately, due to extremely weak, bright or non-specific autofluorescence the study of animal tissues and pathogens is often complicated. It is then necessary to combine these objects with a fluorescent substance, a fluorophore, to emit fluorescence.

Innopsys has 20 years of expertise in fluorescence excitation/detection. We equip our scanners with 1, 2, 3 or 4 excitation lasers (wavelengths between 375 nm and 640 nm) corresponding to the absorption properties of fluorophores  and with a detection system allowing to detect the light emitted in their emission range. Thus, our systems allow the combination of several fluorophores on the same sample and allow you to perform the simultaneous detection of these different markers during the acquisition of your images.

Any cookies that may not be particularly necessary for the website to function and is used specifically to collect user personal data via analytics, ads, other embedded contents are termed as non-necessary cookies. It is mandatory to procure user consent prior to running these cookies on your website.